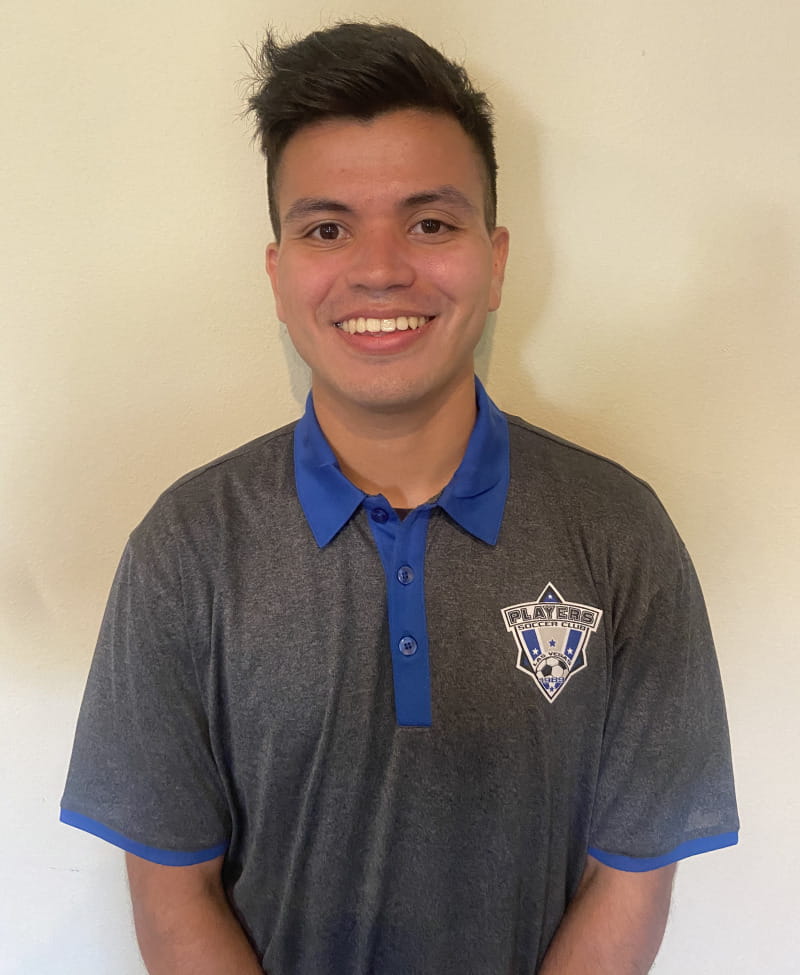 It is with pleasure to announce addition of Coach Jaime Verdin to Players SC family.  Coach Verdin is a native of Southern California with a rich background in youth soccer.  At 15, Coach Verdin played for the Mexican U15 National team participating in numerous games for the team.  His youth soccer career was culminated with winning the US Youth National Championship in 2013.  Coach Verdin attended the Arizona Western College on soccer scholarship where he received all conference honors in both years.  After receiving Associate degree Coach Verdin attended the Northwest Nazarene University on soccer scholarship where he graduated with a degree in Kinesiology with emphasis in Athletic Training. Receiving all conference honors coach Verdin was scouted by CP Parla in Spain.  After two years of playing in Spain he returned to US and started youth soccer coaching career.  Club Director Bonabian said, “I personally had the pleasure of watching Jaime play against our 94 boys team at the highest level of youth soccer competition.  He was a hard working and very skilled player a testament to his work ethic passion for the game.  Please join me to welcome coach Jaime Verdin to the Players SC family.”