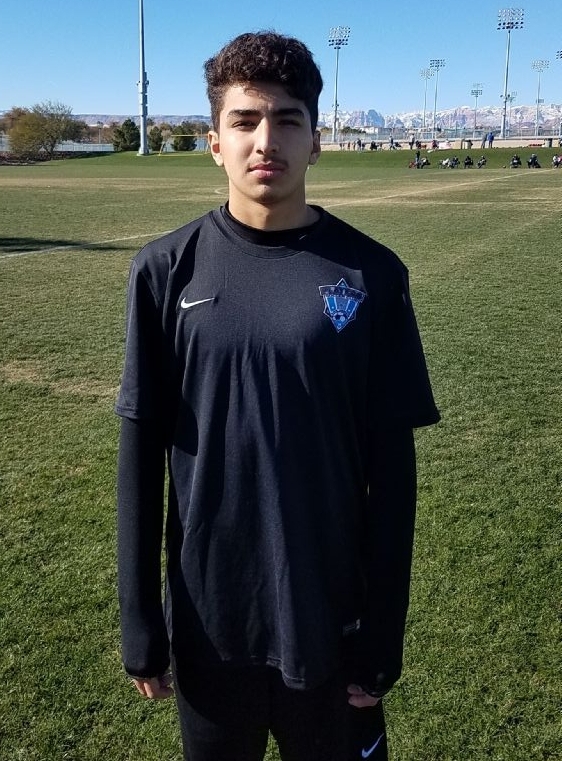 Former Players SC player Esteban Escobedo, known to many as Junior, signed a two-year professional contract with Pachuca Club in Mexico. Junior is a starter on the Pachuca reserve team and continues his way to the top team by his performances on the field. Junior was a member of the Players 2000 Elite team and a product of the Players Youth Academy program. Junior was a standout player on and off the field. Junior was one of the main players on the team helping the 2000 Elite team to multiple state titles and numerous accomplishments. Junior was coached by Cherif Maghni and Saeed Bonabian for most of his years in the club.

“Junior is a brilliant soccer player and is one of the best players I had the privilege of coaching. He worked hard, always wanted to learn, and was a great teammate,” said Coach Bonabian. Coach Maghni added, “Junior played the game at a very high level and gave everything at practices and games.”

Players SC is very proud of Junior’s achievements and accomplishments in soccer. We continue to follow his progress in the professional ranks and wish him the best in his career. Junior is a perfect example that with hard work, commitment and dedication added with the being in a correct environment anything is achievable.